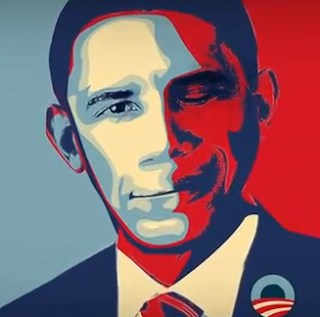 BetterDirection.org, a project of the Independent Women’s Voice, today released a 30-second web video, “Boyfriend,” ahead of President Obama’s convention speech.
Women, who four years ago overwhelmingly supported candidate Obama based on his promise of a robust economic recovery and a new tone in Washington, are feeling a bit cheated.
For the first time this year President Obama is going through a rough patch with women, leaving him upside down on favorability rankings, with a majority (50%) of women voters, single and married alike, viewing him unfavorable while only 46% find him favorably.
Despite his dubious efforts to win women over, his policies have resulted in the real war on women: chronic unemployment, rising cost of living and a less-than thrilling economic recovery.
Said IWV President, Heather Higgins: “We’re just reflecting what we are hearing over and over.  The “change” all went the wrong way.  The “hope” has turned to disappointment.  It’s like a boyfriend that didn’t work out. You invest so much in them, you think they’re perfect.  And they’re not.”
Here’s the video…
Tags
President Obama Women