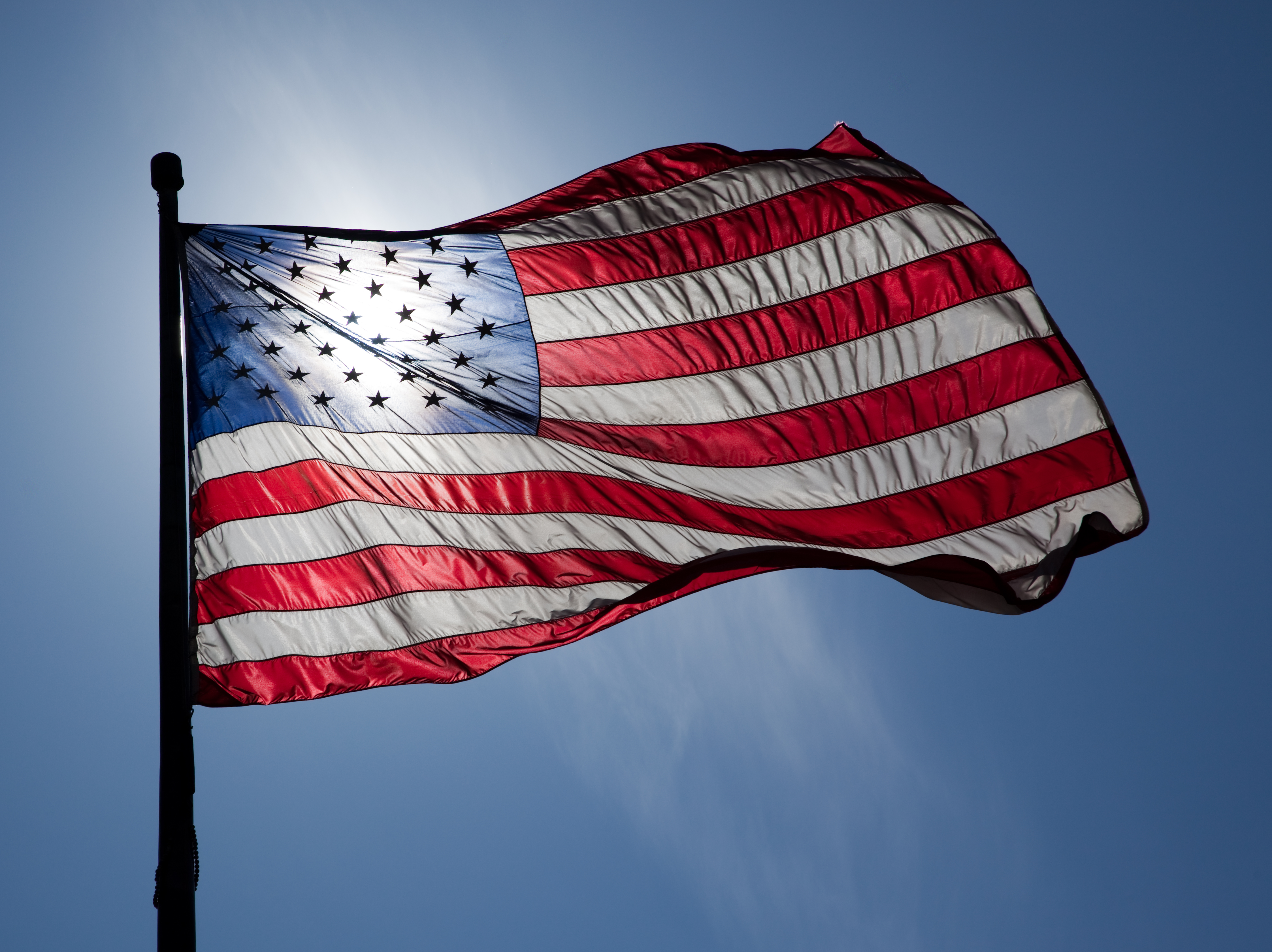 Tricia Jenkins, an assistant professor of film, television, and digital media at Texas Christian University, has a problem with displays of patriotism at sporting events.  And as such, Jenkins also takes issue with military displays and the recognition of veterans at such events as well.

In an op-ed for the Washington Post last week, titled When we cheer for our team, do we have to cheer for America, too?, Jenkins not only detests that patriotism has seeped into our sporting events, but then goes on to glorify those athletes that have disrespected the American flag over the years.

The customary flyover by fighter jets may be absent from this weekend’s Super Bowl; after all, the Mercedes-Benz Superdome in New Orleans is covered. But a military color guard will be on the field during the pregame ceremonies. CBS will cut to shots of troops watching the game overseas. Veterans will be recognized on the stadium’s video boards. And flag imagery will abound, as will stirring renditions of the national anthem and, most likely, “America the Beautiful.”

Sports games — some of the only events that lead Americans to set their differences aside and sit down and watch together — have become stages for large-scale patriotic theater. This is no accident; many of the militaristic rituals we see in stadiums and arenas across the country were deliberately designed to promote unity during times of crisis. But they’ve stuck around far longer than needed, making sports feel less like pastimes than pep rallies for our military or a particular war…

… The militarism of our sporting events is particularly jarring given American ambivalence about the recent wars in Iraq and Afghanistan. In a 2010 poll, 59 percent of Americans said the war in Iraq was a mistake, and 72 percent said it was not worth the costs. In May 2012, a poll showed that support for the war in Afghanistan had dropped to a new low: Only 27 percent of Americans said they backed the conflict, and 66 percent said they opposed it.

Sports fans who don’t support these wars may still applaud our returning veterans at games, of course. Some may be able to separate their support for our troops from their opposition to specific conflicts. Others may be intimidated by those around them, pressured into playing along.