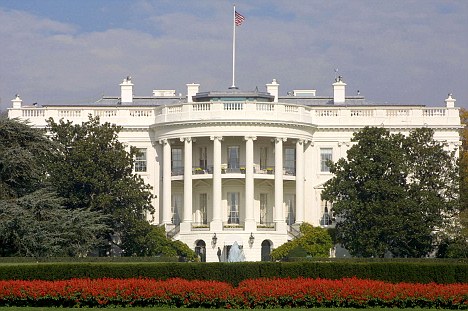 Believe it or not, but the White House wasn’t content on scrubbing stories about Malia Obama’s spring break in Mexico from the internet.  They’ve actually taken the next step and successfully scrubbed stories about the scrubbing…


Isn’t the bigger story here the fact that the White House is able to remove a news story that they deem to have ‘no vital news interest’?  Where will they draw the line now that they know they are capable of erasing something off the internet before it becomes widespread?

It’s definitely up to the media to avoid covering stories about the President’s daughter – and they shouldn’t, especially if it involves photos – but that is at their discretion. Once it’s out there, the White House has no authority to erase it from the internet collective.  Or at least they shouldn’t.

Kristina Schake, Communications Director to the First Lady, emails to confirm this was a White House effort:

From the beginning of the administration, the White House has asked news outlets not to report on or photograph the Obama children when they are not with their parents and there is no vital news interest. We have reminded outlets of this request in order to protect the privacy and security of these girls.

The White House’s campaign to scrub a story from the internet yesterday about Malia Obama’s trip to Mexico has gone meta: a media reporter’s blog post aboutthe administration’s efforts to scrub the story has now been scrubbed of certain details, Politico confirmed.

Then, this morning, the post was updated with comment from the White House confirming that it was involved with efforts to remove the story — but the Politico post itself was now missing information about the trip. Specifically, the current version of the story makes no reference to where the president’s daughter is going: Mexico, which can also be found by Googling Obama’s daughter’s name and “trip.”

“After some internal discussions and conversations with the White House, we adjusted the post for security reasons,” Smolkin told BuzzFeed.

Clinton Promises Answers on Benghazi Attack … After the Election