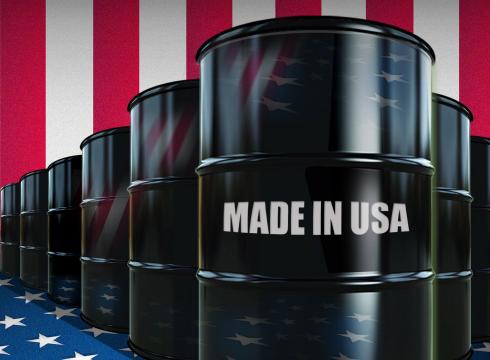 During a visit to Watson Truck & Supply in Hobbs, New Mexico, Mitt Romney will present a crucial component of his Plan for a Stronger Middle Class: a comprehensive energy strategy to achieve North American energy independence by 2020 and establish America as an energy superpower in the 21st century.

From analysts at Citigroup and Raymond James, to experts at think tanks like the Manhattan Institute, to scholars at the Harvard Kennedy School, there is a growing consensus that energy independence can become a reality. The widespread benefits of embracing the development of America’s natural resources will be felt across the nation and spur the economic recovery that Americans are still waiting for.
The Romney Agenda:
·         Federal Lands: Empower States To Control Onshore Energy Development
·         Offshore Areas: Open Offshore Areas For Energy Development
·         North America: Pursue a North American Energy Partnership
·         Resource Evaluation: Ensure Accurate Assessment Of Energy Resources
·         Regulatory Reform: Restore Transparency And Fairness To Permitting And Regulation
·         Innovation: Facilitate Private-Sector-Led Development Of New Energy Technologies
The Results:
·         More than three million new jobs, including over one million in manufacturing
·         An economic resurgence adding more than $500 billion to GDP
·         A stronger dollar and a reduced trade deficit
·         More than $1 trillion in revenue for federal, state, and local governments
·         Lower energy prices for job creators and middle-class families
·         National security strengthened by freedom from dependence on foreign energy supplies
The Romney campaign released a white paper demonstrating the potential to achieve energy independence by 2020, highlighting the extraordinary benefits for the middle class that would accompany such an achievement, and detailing the policies he will pursue in support of this agenda.

First Time For Everything – Obama Campaign Forced to Confess Their Lies