President Trump’s swift and decisive action against Syria, punishing them for crimes against humanity, has changed the way world leaders look at America as a force for justice almost overnight.

But the devastating attack itself – raining 60 tomahawk missiles on a Syrian air base – has changed the very landscape.

In ways we didn’t even see coming. 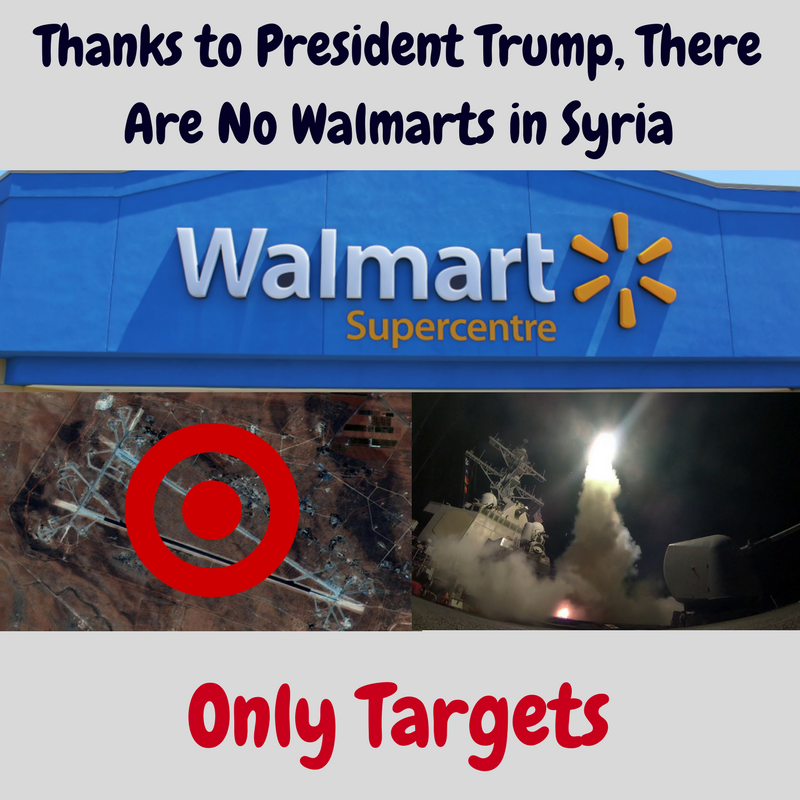 All kidding aside, it’s good to finally see a Commander-in-Chief no longer willing to bow down, lead from behind, and pussyfoot around with terrorists or those willing to commit such atrocities.

Or else other chemical weapons bases can become a series of Targets for the United States military.

Is Trump Helping Millennials Finally Move Out of Their Parents Basement?