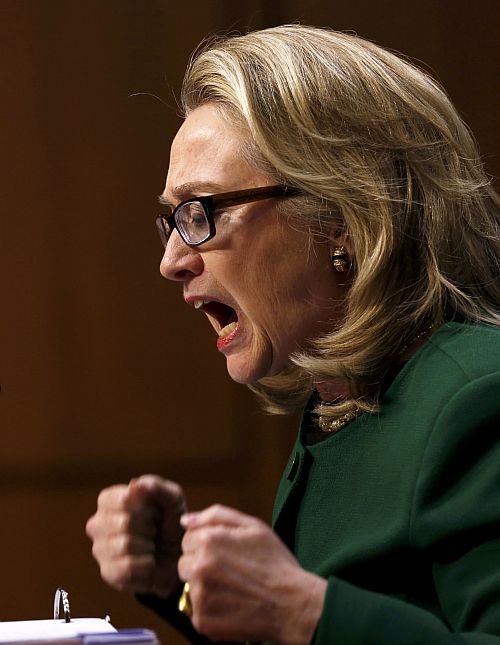 This afternoon Senator Rand Paul blasted Secretary of State Hillary Clinton for her ineptness during the Benghazi massacre. Paul said he would have fired her for not reading her emails from the Benghazi Ambassador before he was slaughtered by Islamists.

Tonight Rand Paul doubled down and accused the Obama Administration of a cover-up for running guns to terrorist groups in the region.

In October, Malta Today reported that a Libyan-flagged vessel was used by a Malta-based humanitarian organization in a covert US arms smuggling operation to Syrian freedom fighters.

More… Hillary Clinton did admit today in testimony that terrorists used Libyan weapons in the attack last week in Algeria.