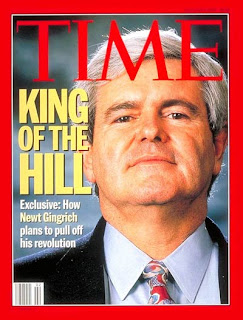 Great response from readers here at the Mental Recession on this weeks poll.  Thanks so much to everyone who participated!

We asked – Who will win the GOP nomination?

Here are the results:

My opinion?  I think a lot of the votes came in prior to Romney’s surge in Florida, riding the Newt bandwagon.  I still believe this is Romney’s to win – for better or worse.

That said, if Santorum or Gingrich were to suspend their campaign at some point, those votes would likely consolidate on the ‘anybody but Romney’ side of the aisle, making things infinitely more interesting.

What do you think?  Now’s your chance to back up your vote!

Charlie Brown Offered Legal Counsel in the War on Christmas

Women Falling Out of Love With Obama?