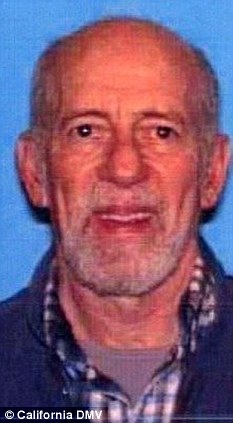 Well at least the caller wasn’t hurt … no wait, what?

Occupy Oakland is at it again, and this time they took away police department resources from having the ability to respond to a 911 call about an intruder.  The result – a 67-year-old man was beaten to death in front of his wife.

Peter Cukor initially called a non-emergency number, where an officer offered to check on the situation, only to be told they had higher priority issues, namely Occupy. The man then tried going to the local fire station.

The 67-year-old then walked to a nearby fire station for help but no one was there. It was upon his return he was confronted by the intruder.

Shortly after, Mr Cukor’s wife heard him shouting for help and called 911 after seeing the suspect hitting her husband again and again over the head with a ceramic plant pot.

He was later pronounced dead in hospital. He leaves behind his wife and two sons.

Is It Worth It to Work? The Definitive Answer That Will Drive You Mad

Why the SWAT-ting of Conservatives is Dangerous – to Everyone