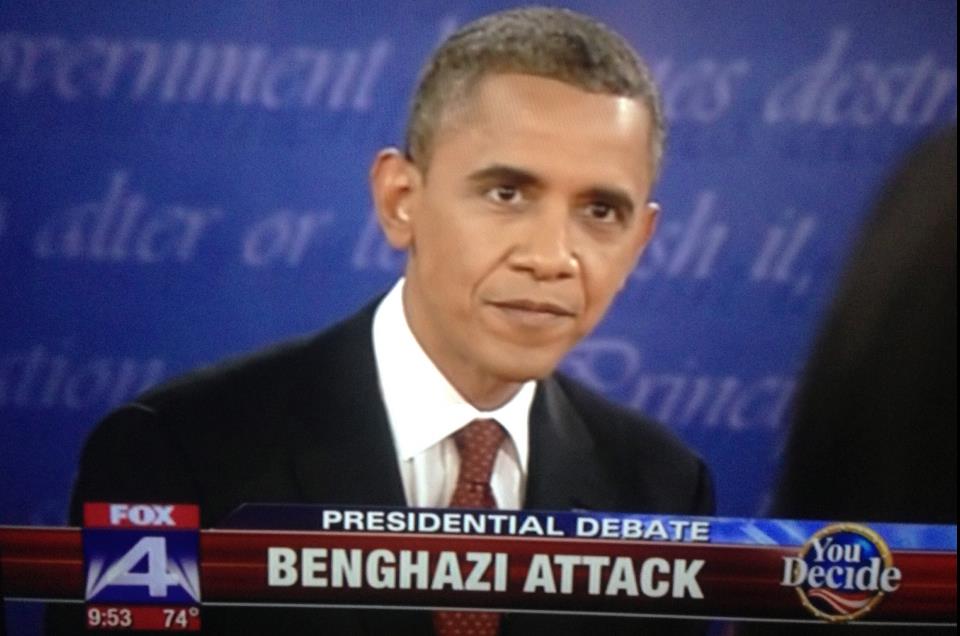 On the night of September 11th, President Obama avoided making tough decisions and managing difficult situations once again – except this time, his lack of leadership coincided with a terrorist attack that killed four Americans, including Ambassador Chris Stevens.

He voted ‘present’ during a terror attack, and was nowhere to be found.

Via the Weekly Standard (h/t Memeorandum):

Defense Secretary Leon Panetta testified this morning on Capitol Hill that President Barack Obama was absent the night four Americans were murdered in Benghazi on September 11, 2012:

Panetta said, though he did meet with Obama at a 5 o’clock prescheduled gathering, the president left operational details, including knowledge of what resources were available to help the Americans under siege, “up to us.”

In fact, Panetta says that the night of 9/11, he did not communicate with a single person at the White House. The attack resulted in the deaths of four Americans, including Ambassador Chris Stevens.

Obama did not call or communicate in anyway with the defense secretary that night. There were no calls about what was going on in Benghazi. He never called to check-in.

Biden Admits Middle Class Has Been Left Behind by Obama Administration

Why Is This Man Taking The Fall For The VA Scandal?