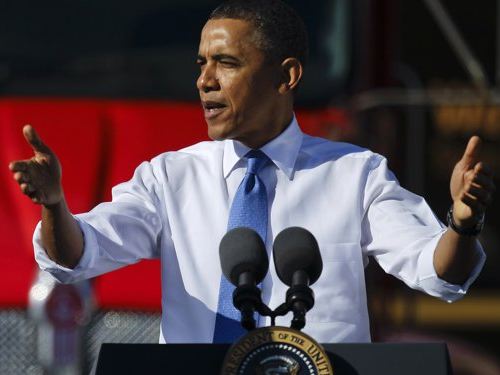 Looks like I spoke too soon earlier status bilder downloaden.  🙂

This is the greatest orator of our time mind you, laying out his economic vision for the future of America.

“On Tuesday at the State of the Union, I laid out my vision for how we move forward,” President Obama said at a campaign event in Las Vegas, Nevada disney + herunterladen laptop.

“I laid out a blueprint for an economy that’s built to last, that has a firm foundation. Where we’re making stuff and selling stuff and moving it around and UPS drivers are dropping things off everywhere.”

“That’s the economy we want herunterladen. An economy built on American manufacturing, with more good jobs and more products made here in the United States of America,” he also said.

If I asked my kids about their economic plan for the country, they’d spit out something slightly more intelligent than this.