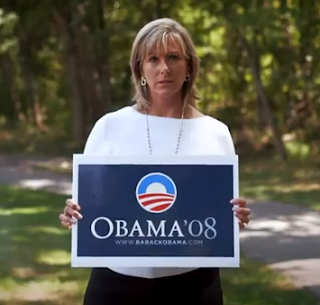 The Republican National Convention has released a new ad called “Switchers”, which highlights Americans who supported Obama in 2008, and why they won’t be doing so this November.  The ad will formally be introduced at today’s Daily Press Conference at the convention.

The ad has the feel of an intervention, part of a 12-step program for Obama’s Anonymous.

The people featured in the video hold up their Obama ’08 signs and explain why they no longer buy into hope and change.

One man in the video states, “Everything he promised he wasn’t going to do, he did and then some.”

Another declares, “We didn’t get hope and change.  We got deficit and unemployment.”