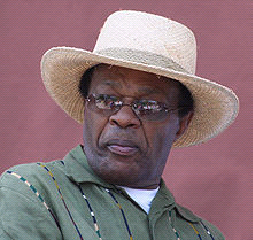 How does this man continue to get elected?  What exactly is in the water down in D.C.?

Barry spoke of changes in the ward, saying he’s worked hard for economic development in the city’s poorest ward and will continue to do so and saying something needs to be done about Good Hope Road and Martin Luther King Avenue.

He also seemed to criticize Asian shop owners who operate many small stores in the District.

“We got to do something about these Asians coming in and opening up businesses and dirty shops,” Barry said. “They ought to go. I’m going to say that right now. But we need African-American businesspeople to be able to take their places, too.”

How about cleaning out crackhead politicians?  And for those who will want to jump the gun and call that statement racist, here is an FBI photo of Marion Barry smoking crack…