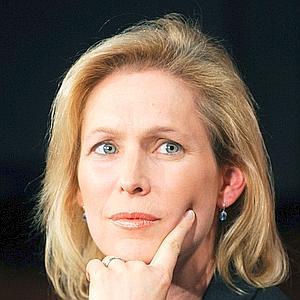 Wendy Long is calling on Kirsten Gillibrand to explain why Democrats are abandoning Israel as a foreign policy priority.

In a snub to one of America’s most trusted allies, the 2012 Democratic Platform omits pro-Israel positions on Jerusalem, Palestinian refugees, and Hamas that have existed in past platforms, according to published reports.

“The Gillibrand-Democratic Party Platform is an insult to America’s special relationship with Israel. Simply bragging about killing Bin-Laden is not a foreign policy. It is not keeping Americans safe, nor will it keep New Yorkers safe, and it doesn’t reflect the special nature of America’s relationship to Israel,” said U.S. Senate candidate Wendy Long.

Jerusalem as the Capital of Israel

The 2004 and 2008 Democratic Party platforms declared that “Jerusalem is and will remain the capital of Israel… It should remain an undivided city accessible to people of all faiths.” The 2012 platform is silent on the issue, as President Obama has been.

Both the 2004 and 2008 Democratic Party platforms specify that Palestinian refugees should be allowed to settle in a future Palestinian state, not in Israel. The 2012 platform is silent on the issue.

The 2008 Democratic Party platform articulated an isolation policy toward Hamas, “until it renounces terrorism, recognizes Israel’s right to exist, and abides by past agreements.” Unfortunately, the 2012 party platform is silent on the issue.

Long added, “Senator Gillibrand needs to take a break from her phony gender-war mongering and focus on the real wars being fought in the Middle East, to promote the mutual interests of the United States, and strengthen our special relationship with our closest ally in the region, Israel.”

“I call upon Senator Gillibrand to denounce her party’s abandonment of Israel in the platform.”

Chuck Schumer: First We Legalize Illegals, THEN We Secure the Border