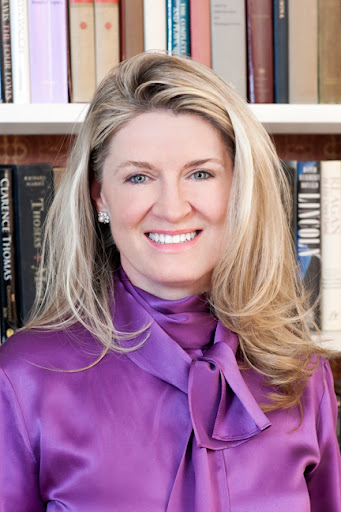 A whole new level of hypocrisy and dysfunction, that’s the state things have gone to in Albany where top Democrats pay taxpayer dollars in hush money to silence victims of sexual harassment. But where is Senator Gillibrand, America’s number one cheerleader for women’s rights?

U.S. Senate candidate Wendy Long said, “As New York Democrats rally in Charlotte and attempt to distract attention from jobs and the economy with talk of a phony ‘war on women,’ they turn their back on systematic and government-sanctioned sexual harassment back here in New York. It’s time for Senator Gillibrand, self-anointed protector of women’s rights, to get ‘off the side lines’ and call on Speaker Silver to step aside while investigations by JCOPE and Staten Island District Attorney Donovan proceed.”

Gillibrand, who only belatedly called for Lopez’s resignation, has worked fanatically to position herself as an advocate for women’s rights, even claiming that her campaign front, Off the Sidelines, assists Republicans. But when it comes to standing up for victims of sexual harassment and bucking her party, she has lost her voice.

In her 2006 race for Congress, Gillibrand urged then Congressman Sweeney to join her in calling for the resignation of Speaker Dennis Hastert in the wake of his negligence in handling the information provided to his office about Congressman Foley’s interaction with young Congressional pages.

“Democrats are scurrying like rats off a sinking ship to distance themselves from Lopez’s predatory behavior, but equally disturbing is the good old boy network that attempted to sweep ‘Gropergate’ under the rug and use taxpayer dollars to silence victims. New Yorkers deserve to know the truth, and Senator Gillibrand should call on the Speaker to step aside from his leadership post to assure a swift and complete investigation of the matter,” added Long.

Another Small Business Owner Tells Obama to “Kiss My …”

Kirsten Gillibrand: What Better Way to Celebrate Mother’s Day Than to Help Make Sure Others Don’t Become One?