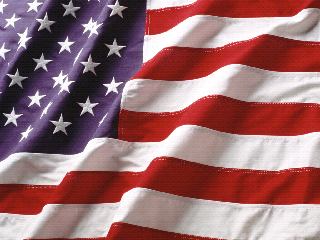 What the hell kind of parallel universe are we living in when chanting ‘USA!’ becomes a racial epithet?

A local school district is apologizing after an apparent incident of racism at a boys high school basketball game this past weekend.

Alamo Heights Head Coach Andrew Brewer said he was proud of his team.

But it was just after the trophy presentation when the coach was not proud of the chant coming from Alamo Heights fans.

San Antonio Independent School District officials took the chant as a racial insult to a school with all minority players from a school with mostly white ones.

Video: Do You Know Why The Chicago Teachers are Striking?