The city council in Burlington, Iowa is seriously considering an ordinance that would make it illegal to openly carry toy guns. Children would also be prohibited from concealing the toy guns underneath their clothing.

Burlington, Iowa is looking into an ordinance to make it illegal to openly carry a toy gun or conceal one with clothes.

According to the ordinance, that includes any spring-loaded, compressed-air, or other BB gun, airsoft gun, paint ball gun, pellet gun, or replica of a firearm.  The law would prohibit taking those guns on or into any public street, alley, highway, sidewalk, public way, public ground or public building, or within an automobile on a public roadway, without written consent of the council unless the gun is carried in a way authorized for concealment by the Iowa Code pertaining to firearms.

A person who would violate that would receive a simple misdemeanor.

“It’s a proposal to conceal these guns in a proper case. They make those cases at all the department stores and whether you’re walking or in a vehicle, you would be expected to case these guns,” said Burlington Police Chief Doug Beaird.

The toy gun craze started with lunatic leftists in the education system and has seemingly extended to government entities as well.  At least in Burlington.

In Troy, New York, one child had to recently be punished and disarmed of his menacing Lego gun.  A 7-year-old faced expulsion when he admitted to accidentally bringing a cap gun to school.  Another was interrogated for hours until he wet his pants for also bringing a cap gun into school.

Burlington however, isnt even a pioneer in the toy guns disarmament market.  In 2012, a California activist tried to organize a buy back program for toy guns.

The Iowa city’s ordinance will no doubt get those ever-dangerous toy guns off the street.  No telling what harm could be done by sugared-up kids blasting each other with foam darts.  The horror!

Does This Video Show Hillary Struggling to Stand Yet Again? 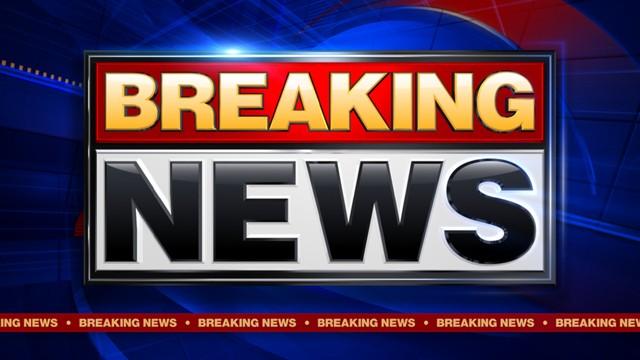