Ever wanted to know the most efficient way to destroy an entire city or town?

The folks living in Baltimore, Minneapolis, Buffalo, or Cincinnati may want to learn a lesson from another city that was once thriving, but has now been run into the ground by liberal philosophies – Detroit.

Here’s more proof that electing Democrats consistently over generations is the surest way to destroy a city:

The Truth About Democrats and Detroit

FACT: In 1960, Detroit had the highest per-capita income in the nation.

And now, these are the facts of Detroit today:

47% of Detroit residents are functionally illiterate.

Less than half of its residents over age 16 are employed.

60% of all children in Detroit live in poverty.

40% of the streetlights do not work.

Only about a third of the ambulances run.

2/3 of the parks have been permanently closed since 2008.

Less than 10% of the crimes committed in Detroit are solved.

What an absolute travesty. When will people learn from history, instead of repeating the same mistakes over and over again?

Look at these pictures of Detroit, then and now: 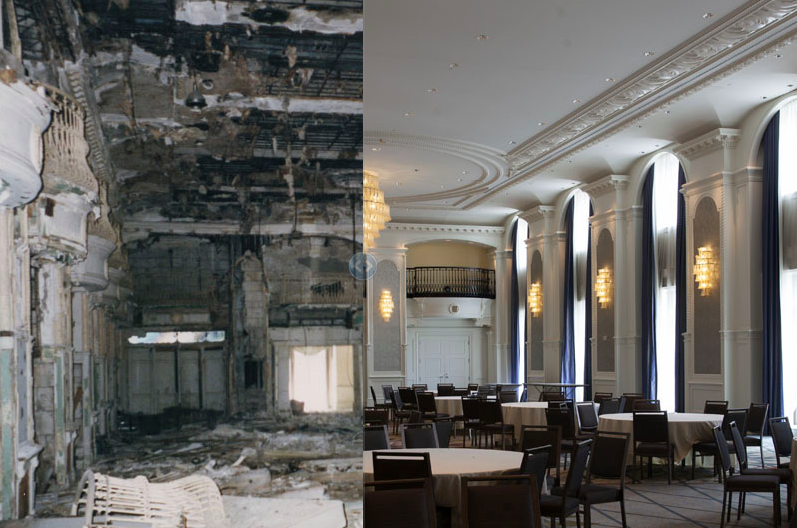 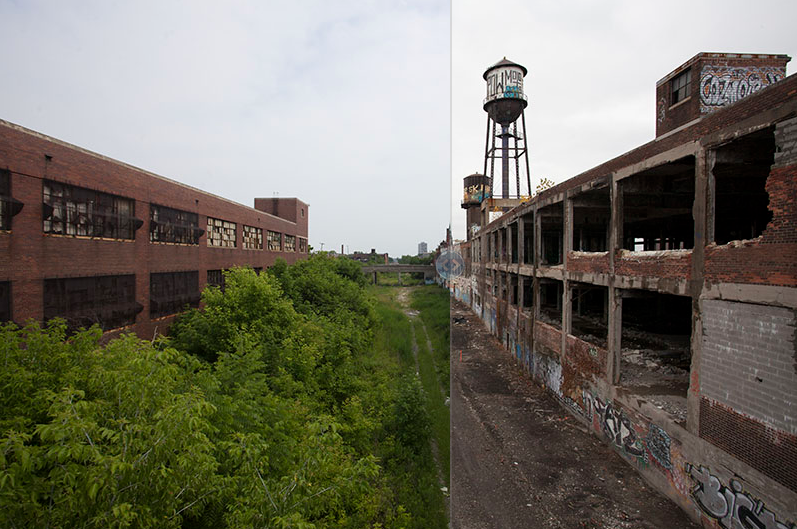 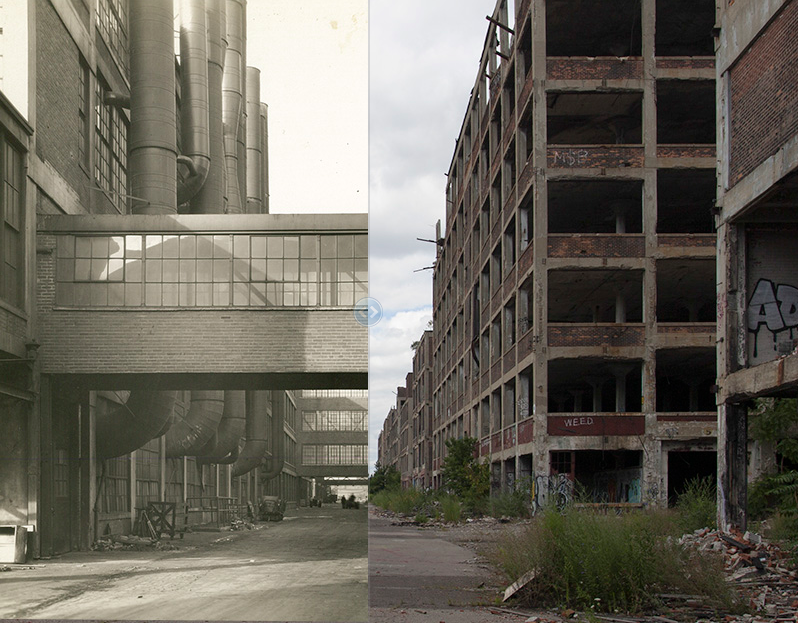 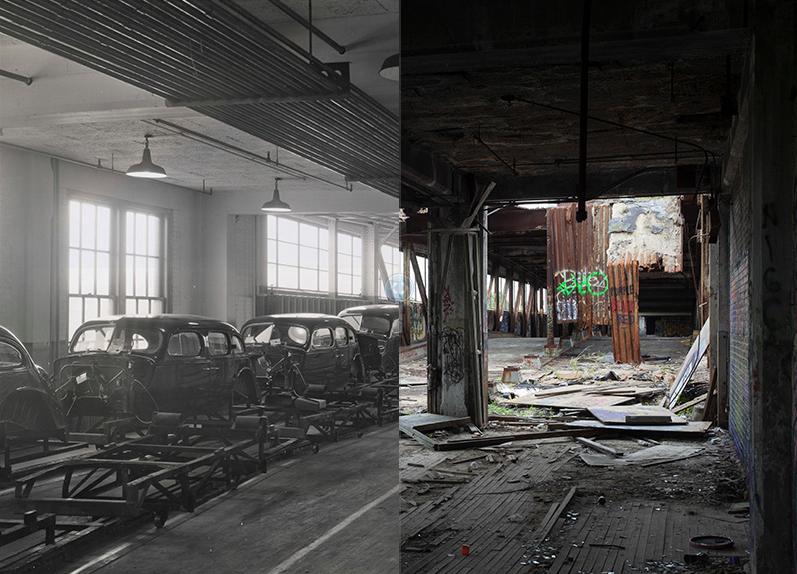 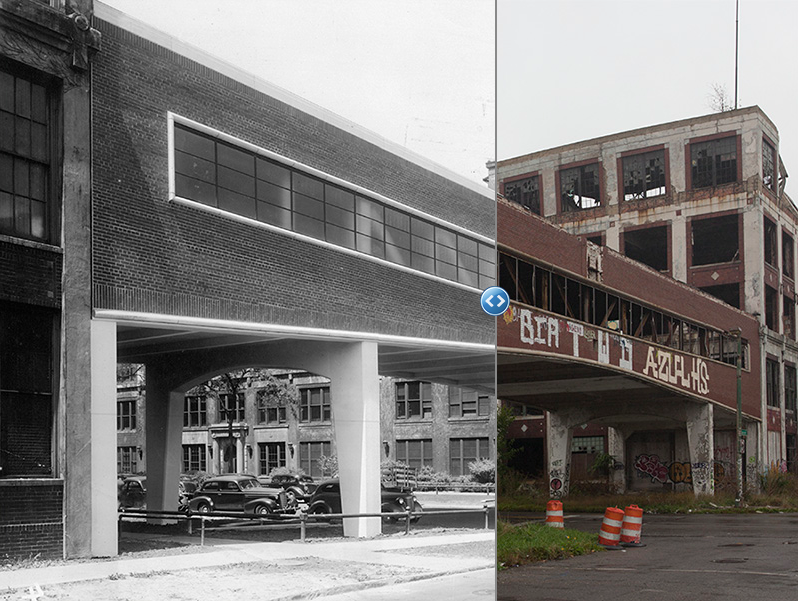 When Trying to Rob a Gun Store, Come Armed With More Than a Baseball Bat