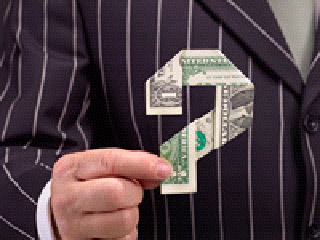 Good thing we had that Summer of Recovery a couple of years ago.  Otherwise, who knows where we’d be now?

U.S. economic growth cooled in the first quarter as businesses cut back on investment and restocked shelves at a moderate pace, but stronger demand for automobiles softened the blow.

While that was below economists’ expectations for a 2.5 percent pace, a surge in consumer spending took some of the sting from the report.However, growth was still stronger than analysts’ predictions early in the quarter for an expansion below1.5percent.

Although the details were mixed, the GDP report offered a somewhat better picture of growth compared with the fourth quarter, when inventory building accounted for nearly two thirds of the economy’s growth. In the first quarter, demand from consumers took up the slack.

So, consumer spending seems to be the silver lining here.  But wait…

… with the labor market showing early signs of fatigue after employment growth averaged 246,000 per month between December and February, consumer spending could soften in the second quarter.

Some gauges of regional factory activity eased as the second quarter started, and consumer confidence ebbed. In addition, first-time applications for unemployment benefits have spiked in recent weeks, although many economists pin the rise on seasonal quirks.

Additionally, the uptick in consumer spending is being attributed to automobile sales due to ‘a spurt of job growth’.

But how long can that last considering businesses, according to this report, are tightening their belts again?

… business spending fell for the first time since the fourth quarter of 2009, with investment in equipment and software risingat its slowestpace since the recession ended.

Business spending fell at a 2.1 percent pace after rising 5.2 percent in the fourth quarter.

Piers Morgan: Of Course I’m Gleeful That a Tragedy Happened

Dick Cheney Speaks From the Heart: Obama an ‘Unmitigated Disaster’