The media and liberal Members of Congress are absolutely incensed after learning that a Republican leader once met with Russian President Vladimir Putin in New York City… including calls for his immediate resignation.

Just kidding. It was actually Senate Minority Leader Chuck Schumer (D-NY) who met with Putin, and nobody in the media is even vaguely outraged.

Schumer has parroted the official talking points of his party, railing against the Trump administration for being “far too close to Russia” and calling for Attorney General Jeff Sessions to resign.

He added, “Both parties ought to be united in standing up to Russian interference in our elections.”

Curious then, to find this image of him sharing a doughnut and a smile with the Russian president:

“When I showed the president of Russia a Krispy Kreme doughnut and he ate it and said it was good, that was one of the more surreal moments I’ve had in politics.”

In a 2003 New York Post article, Schumer bragged of the new alliance to combat oil prices. Here is a New York Times report on Putin’s visit. Here is a press release from Lukoil. And here are some more photos from the event. 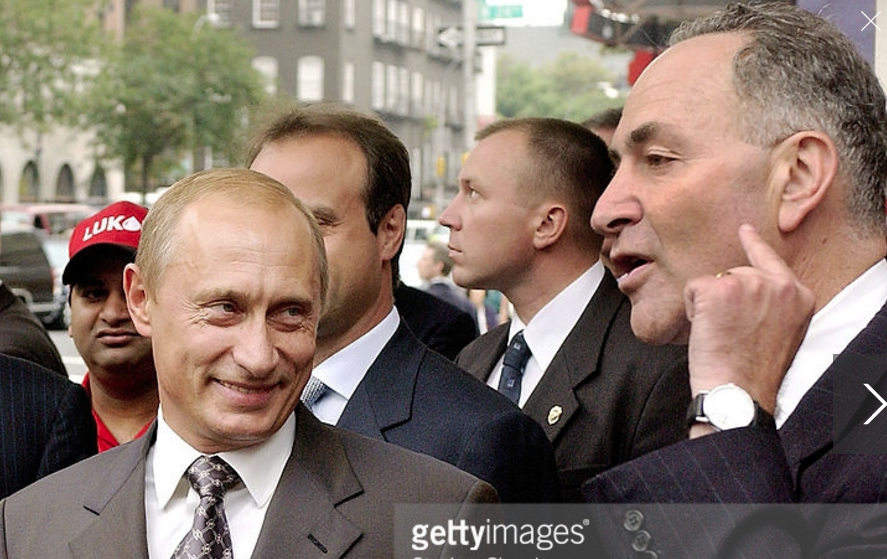 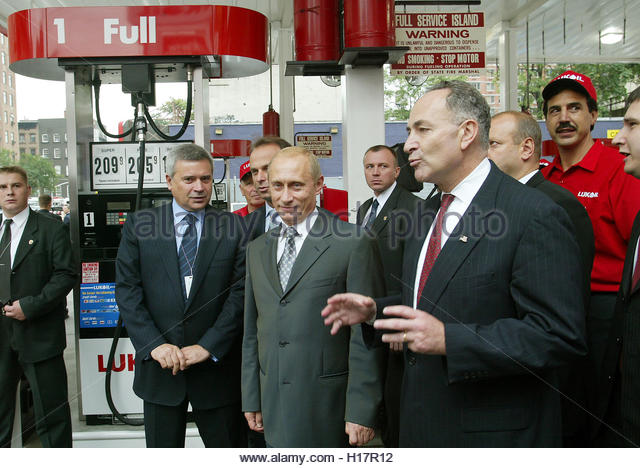 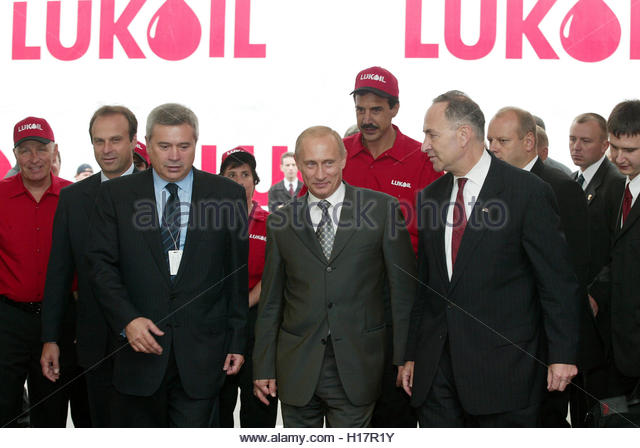 Can you imagine a Trump administration official right now being caught sharing a doughnut and talking about the success of Russia?

Since Schumer thinks AG Sessions should resign, he should go first.

Gohmert on FISA Abuse: ‘Somebody’s Got to Go to Jail or Our System Is Over’