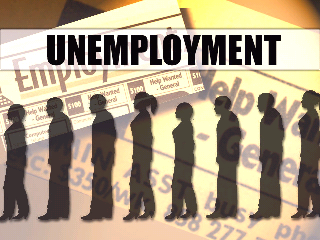 Just curious, if you or someone you know is struggling to find work, how does a statement like this make you feel?  It certainly provides a significant look into the mind of a Democrat who is perfectly fine with killing 20,000 jobs in the name of some perceived and unrealistic environmental threat.

Chicago Democratic Rep. Jan Schakowsky (Ill.) drew fire from Sen. Dan Coats (R-Ind.) on Wednesday when she dismissed the proposed Keystone XL oil pipeline, suggesting the 20,000 jobs it could create were relatively insignificant in the scheme of the greater economy.

“Twenty thousand jobs is really not that many jobs, and investing in green technologies will produce that and more,” she said on Chicago’s WLS Radio Don Wade and Roma Show on Wednesday morning. “But I’ll tell you what, you know it seems to me that the Republicans would rather have an issue than a pipeline.”

“Tell that to the 20,000 people that woke up this morning and didn’t have a job to go to,” said Coats. “ ‘Well, these don’t really matter’ — I mean, this not only is jobs, this is less dependence on Middle East oil.”

Investing in the green jobs boondoggle will create that and more?  Not sure the unemployed at Solyndra or CH2M Hill would agree.
Green energy investment has been such an overwhelming success that the unemployment rate has increased since Obama’s stimulus plan took hold, and there are now 2,000,000 fewer jobs in the U.S. today.

Is that a lot of jobs?

Solyndra Exec (2009): “The Bank of Washington Continues to Help Us!”