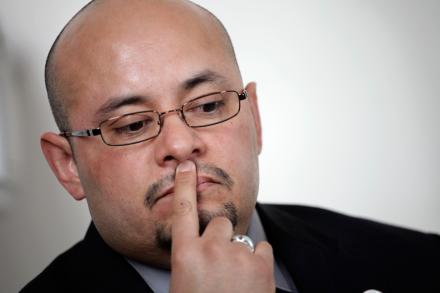 What are they putting in the water out in Colorado today?  Not to be outdone by fellow legislator Jessie Ulibarri, who recommended using ballpoint pens as self-defense for a mass shooting, Rep. Joe Salazar also showed his rapier wit when it comes to gun control logic.

During a debate in the Colorado legislature, Salazar spoke about a bill that proposes to eliminate legal concealed carry on college campuses.

So in other words, it might not be a legitimate rape?  Does this constitute a War on Women?

Hillary Delegate Committed a Heinous Crime, and THIS is Why Hillary is SILENT