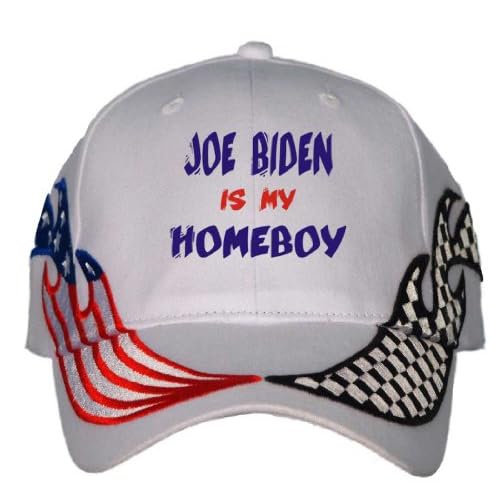 If there is any silver-lining to the re-election of President Obama, it’s four more years of comedy hour from Uncle Joe.

While victims of Hurricane Sandy were probably hoping to get a professional politician who has a plan to restore their power, assess damage to their properties, and has a delicate manner about them with which to console them in their time of need.

Instead, they got Vice-President Joe Biden who said this…

“And every time the rest of the country is in real trouble, New Jersey and Delaware and New York and Connecticut, et cetera, we respond, we respond. And it’s going to be a heavy lift. These are difficult times in terms of budgets but the president has made it clear that we are going to do everything we can to make sure that the Corps is fully funded, that FEMA has their needs and that all the programs that exist under the auspices of the federal government not only continue to exist but are funded so that we can make sure that this area of the country is fully fully fully restored.

Homeboy Joe.  Do legit homeboys use the word malarkey?  Ever?

Some think the “homeboy” Biden was referring to was Barack Obama, and others believe he was talking about himself. Either way, as usual, it was a cry for psychological help while the struggle continues for thousands and thousands of people.