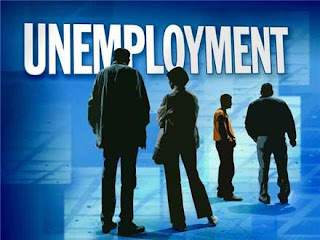 The media really wants you to believe a recovery is taking place – reality is painting a different picture.

Remember, the significant reason for the unemployment rate dropping or steadying is because people have abandoned any hope of finding a job, and have quit looking.  It’s not because of job creation.

And now, read the report from the Daily Mail:

It makes for sobering reading.

In recent months the job market looked to be on the rise, offering hope that the economy might finally be getting back on track.

But data from the Bureau of Labor Statistics shows that nearly 20 per cent of America’s core workforce are out of a job.

After five years of struggles, it is a sobering reminder of how far the country still has to go.
Two in 10 or 17 per cent of men aged 25 to 54 – traditionally the backbone of the workforce – are unemployed.

Just five years ago 88 per cent of prime-age men were holding down steady jobs. Going back to the 1940s through 70s more than 90 per cent were in employment.

More shocking still is the fact the number of 25 to 54-year-old men with a job (45.9 million) is actually lower than during the height of the recession, which ran from December 2007 to June of 2009. 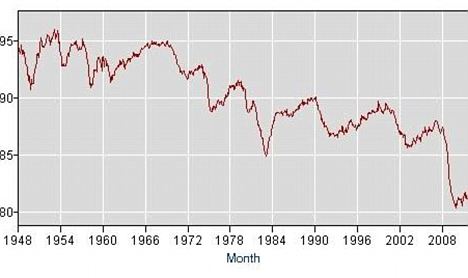 Trump: ‘There Is No Such Thing As Obamacare Anymore’