And yes, it is the Obama economy, as they polled people on their level of satisfaction with the economy over the last four years.  No more blaming Bush, Obama owns this economy.

“…a whopping 83 percent now say they are dissatisfied with the economic condition of the country, according to Gallup.”

Worse, the Obama reign has seen a drop in other significant areas as well. 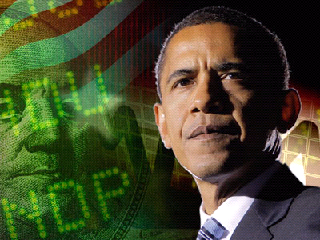